Eeeeeeek! I'm *so* excited about this blog and for so many reasons! Hannah contacted me back in June asking if I would be interested in shooting her wedding... on Mackinac Island. My heart fluttered and I couldn't say "yes" fast enough! I've done a family session on the island, but this was my first wedding. Hannah became family when I married my husband over 3 years ago (she's his cousin!) and I was so excited to capture her big day.

Hannah and John met volunteering at a yacht club "tri-state regatta" event in September of 2012 where Hannah's mom introduced them. Their eyes locked and Hannah had instantly had a *huge* crush on him, the feeling was mutual. She asked for John's number later in the night, they talked for a while and hit it off. John has known Hannah's parents and family for almost his whole life and Hannah had known his parents since she was a little girl since they were "boating families". Since there is a bit of an age gap, Hannah didn't really know John when she was younger. When she found out the age difference between them, she kind of distanced herself while they continued to stay in touch throughout the year off and on. The phrase "I'm busy" may have been used when John would try to ask her out for drinks... Hannah took a chance the next summer and asked John to accompany her to the beach... the rest is history.

Hannah and John had an intimate wedding at Mission Point with their family. They were married at the gazebo on a beautiful, sunny September day. A full reception followed on September 26th in their hometown to celebrate with family and friends.

My husband and I had such an amazing time working with this couple and the love they have for each other is one for the books.

All images are property of Mary Boike Photography. Please do not copy, screen capture, print, edit or alter in any way. 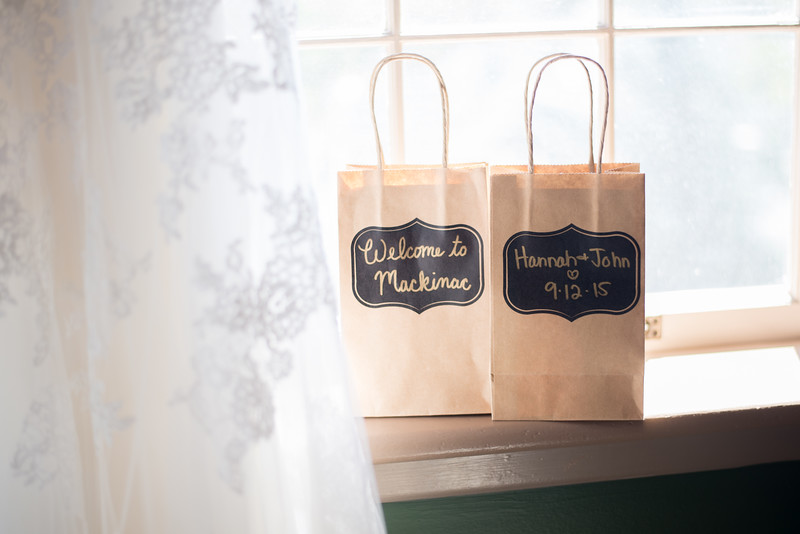 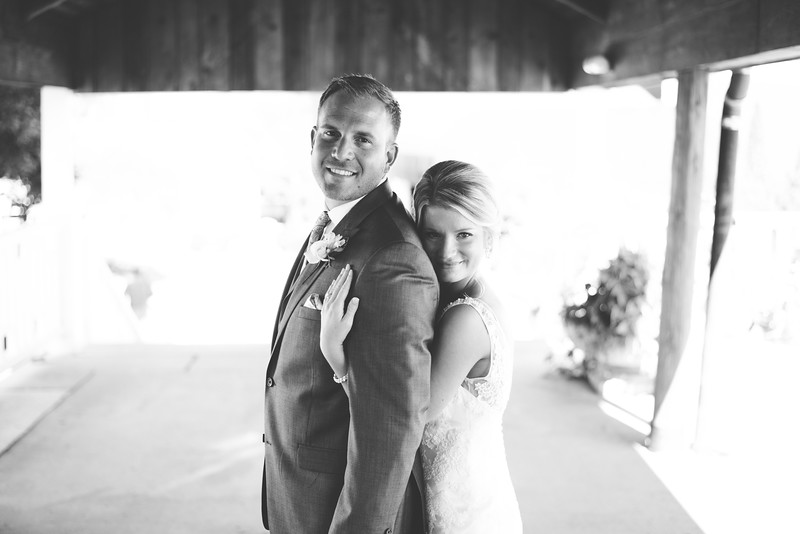 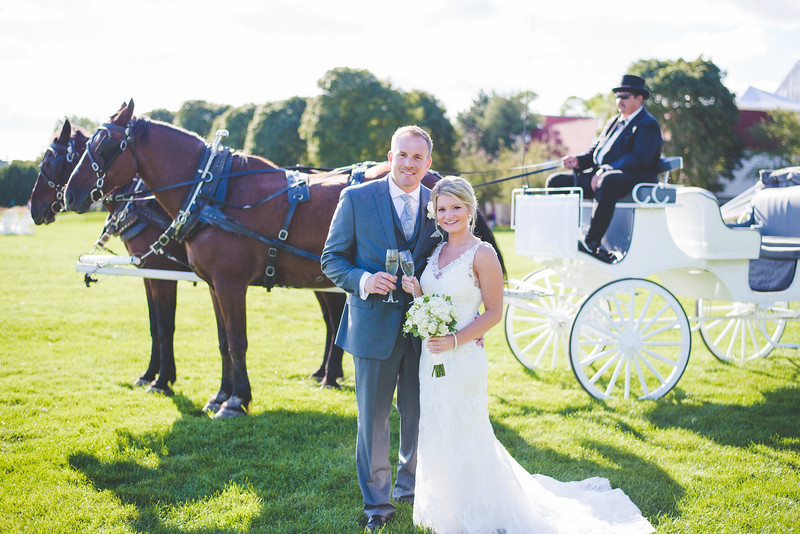 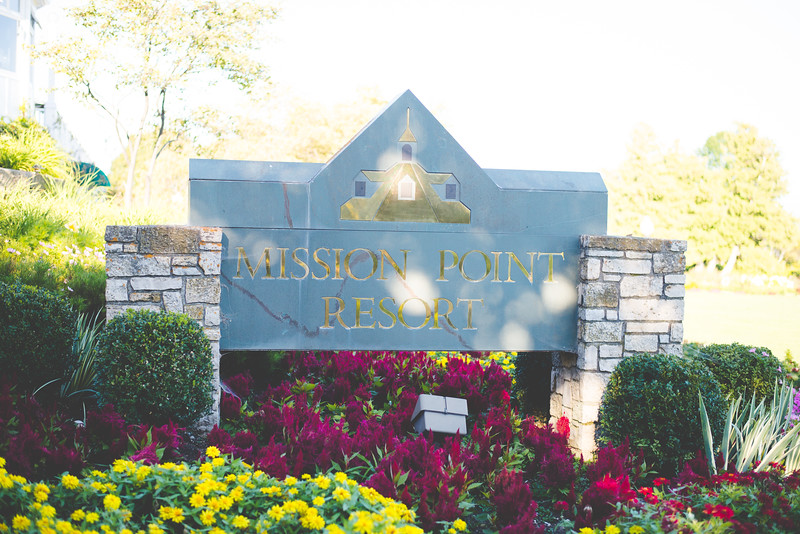